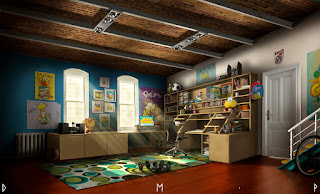 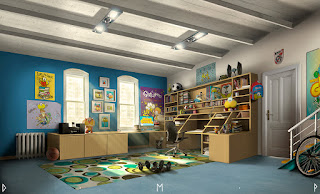 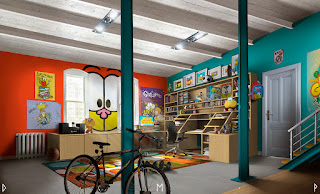 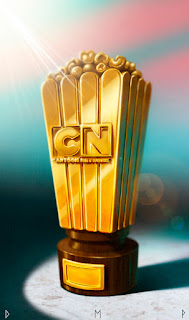 Design made for Cartoon Network´s Awards

If you click here, you will see it better

After making a concept art illustration for "Gilgamesh"
( Hook Up Animation and Duermevela's feature film ),
I realized I needed something more,
so I decided to bring it to life.
Uruk was an ancient sumerian city.
The greatest walled city of its time,
placed besides Euphrates river, and home of Gilgamesh.
No hay comentarios: 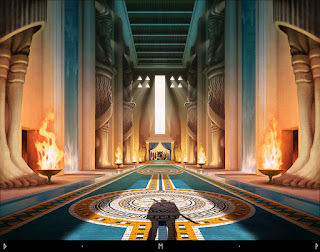 The hunter arrives at Gilgamesh´s palace seeking for help
after Enkidu murderer his companions. 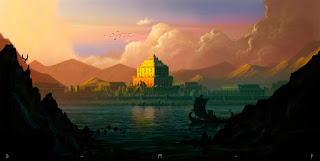 Uruk city on the banks of the Euphrates river. 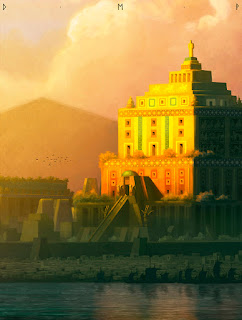 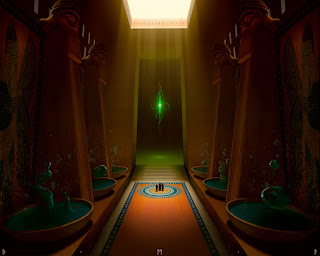 The people of the Sumerian city of Uruk, tired of Gilgamesh's abuses,
enter the ziggurat seeking the help of the Gods. 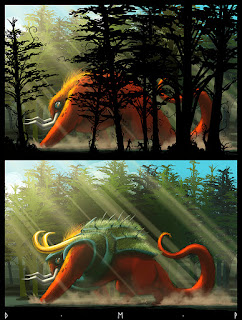 Humbaba prowls through the Forest of the Cedars 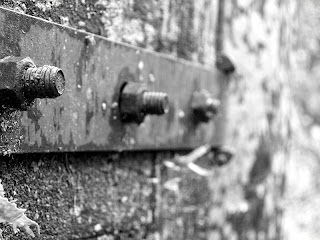 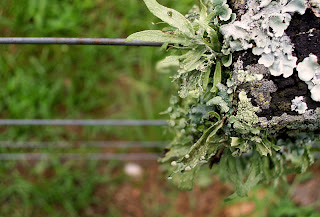 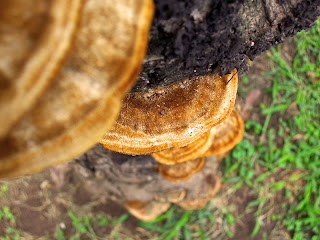 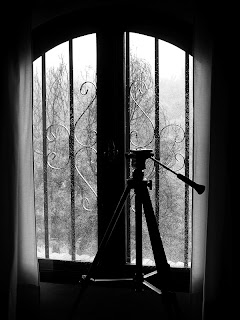 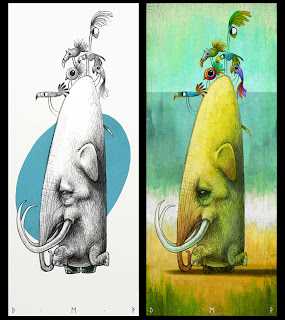 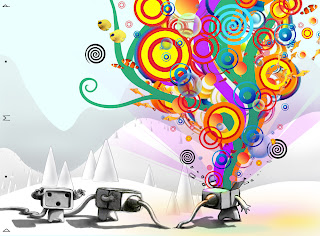 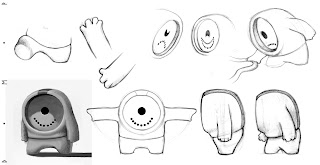 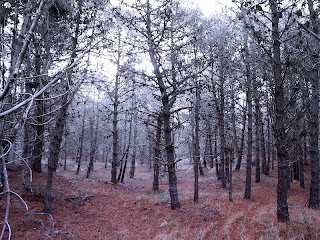 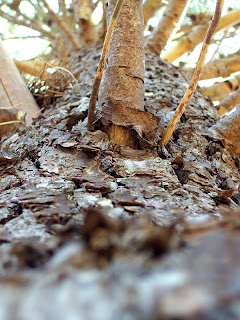 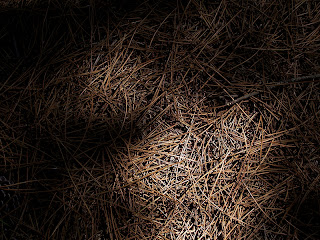 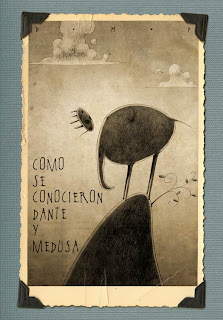 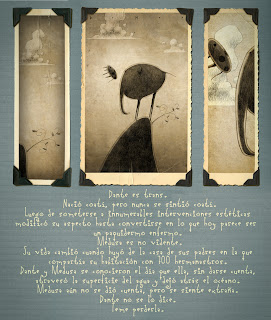 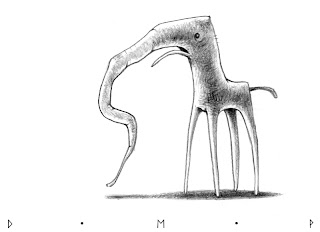 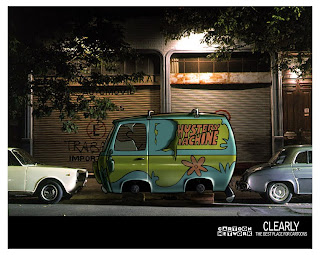